This is an exact excerpt from the 500 calorie diet, from the Original Hcg Diet Manuscript, as written by Dr. A.T.W. Simeons in Pounds and Inches.  Notes may be added at the bottom of the excerpt by the Hcg Diet Info editor or an Hcg Diet Info Forums coach, to clarify or answer commonly asked questions for this particular section of the manuscript.

The 500 Calorie diet is explained on the day of the second injection to those patients who will be preparing their own food, and it is most important that the person who will actually cook is present – the wife, the mother or the cook, as the case may be. Here in Italy patients are given the following diet sheet.

Breakfast:
Tea or coffee in any quantity without sugar. Only one tablespoonful of milk allowed in 24 hours. Saccharin or Stevia may be used.

Lunch:
1.    100 grams of veal, beef, chicken breast, fresh white fish, lobster, crab, or shrimp. All visible fat must be carefully removed before cooking, and the meat must be weighed raw. It must be boiled or grilled without additional fat. Salmon, eel, tuna, herring, dried or pickled fish are not allowed. The chicken breast must be removed from the bird.

3.    One breadstick (grissino) or one Melba toast.

4.    An apple, orange, or a handful of strawberries or one-half grapefruit.

Dinner :
The same four choices as lunch (above.)

The juice of one lemon daily is allowed for all purposes. Salt, pepper,  vinegar, mustard powder, garlic, sweet basil, parsley, thyme, majoram, etc., may be used for seasoning, but no oil, butter or dressing.

Tea, coffee, plain water, or mineral water are the only drinks allowed, but they may be taken in any quantity and at all times.

In fact, the patient should drink about 2 liters of these fluids per day. Many patients are afraid to drink so much because they fear that this may make them retain more water. This is a wrong notion as the body is more inclined to store water when the intake falls below its normal requirements.

The fruit or the breadstick may be eaten between meals instead of with lunch or dinner, but not more than than four items listed for lunch and dinner may be eaten at one meal.

No medicines or cosmetics other than lipstick, eyebrow pencil and powder may be used without special permission.

Every item in the list is gone over carefully, continually stressing the point that no variations other than those listed may be introduced. All things not listed are forbidden, and the patient is assured that nothing permissible has been left out. The 100 grams of meat must he scrupulously weighed raw after all visible fat has been removed.  To do this accurately the patient must have a letter-scale, as kitchen scales are not sufficiently accurate and the butcher should certainly not be relied upon. Those not uncommon patients who feel that even so little food is too much for them, can omit anything they wish.

There is no objection to breaking up the two meals. For instance having a breadstick and an apple for breakfast or an orange before going to bed, provided they are deducted from the regular meals. The whole daily ration of two breadsticks or two fruits may not be eaten at the same time, nor can any item saved from the previous day be added on the following day. In the beginning patients are advised to check every meal against their diet sheet before starting to eat and not to rely on their memory. It is also worth pointing out that any attempt to observe this diet without HCG will lead to trouble in two to three days. We have had cases in which patients have proudly flaunted their dieting powers in front of their friends without mentioning the fact that they are also receiving treatment with HCG. They let their friends try the same diet, and when this proves to be a failure – as it necessarily must – the patient starts raking in unmerited kudos for superhuman willpower.

It should also be mentioned that two small apples weighing as much as one large one never the less have a higher caloric value and are therefore not allowed though there is no restriction on the size of one apple. Some people do not realize that a tangerine is not an orange and that chicken breast does not mean the breast of any other fowl, nor does it mean a wing or drumstick.

The most tiresome patients are those who start counting Calories and then come up with all manner of ingenious variations which they compile from their little books. When one has spent years of weary research trying to make a diet as attractive as possible without jeopardizing the loss of weight, culinary geniuses who are out to improve their unhappy lot are hard to take.
Editor’s Note on Hcg Diet and  vegetable portions:  Dr. Simeons does not specify portions or calories allowed for vegetables specifically. What is usually advised, is to have a normal serving with each meal (and for snacks) while reducing as needed to stay within the allotted daily calorie limit. 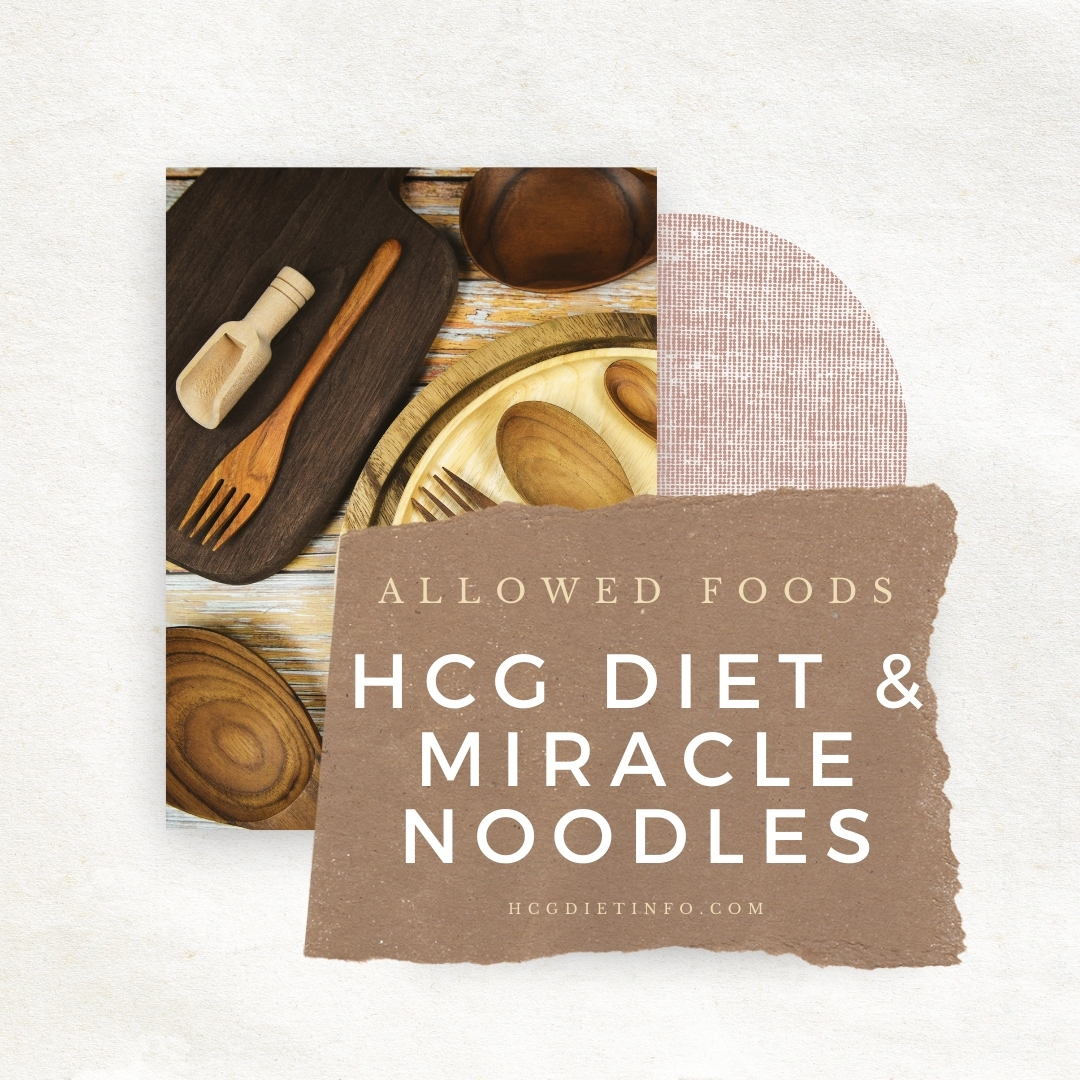 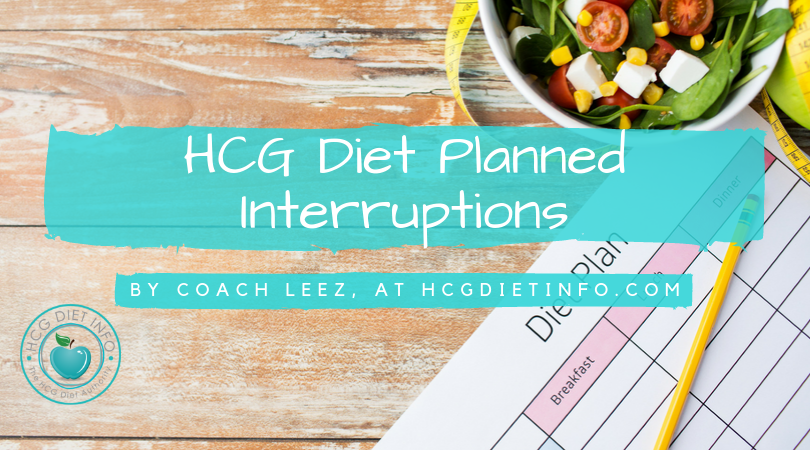