The exact extent to which the blood cholesterol is involved in hardening of the arteries, high blood pressure and coronary disease is not as yet known, but it is now widely admitted that the blood cholesterol level is governed by diencephalic mechanisms. The behavior of circulating cholesterol is therefore of particular interest during the treatment of obesity with HCG. Cholesterol circulates in two forms, which we call free and esterified. Normally these fractions are present in a proportion of about 25% free to 75% esterified cholesterol, and it is the latter fraction which damages the walls of the arteries. In pregnancy this proportion is reversed and it may he taken for granted that arteriosclerosis never gets worse during pregnancy for this very reason.

To my knowledge, the only other condition in which the proportion of free to esterified cholesterol is reversed is during the treatment of obesity with HCG + diet, when exactly the same phenomenon takes place. This seems an important indication of how closely a patient under HCG treatment resembles a pregnant woman in diencephalic behavior. 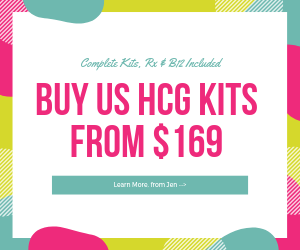 When the total amount of circulating cholesterol is normal before treatment, this absolute amount is neither significantly increased nor decreased. But when an obese patient with an abnormally high cholesterol and already showing signs of arteriosclerosis is treated with HCG, his blood pressure drops and his coronary circulation seems to improve, and yet his total blood cholesterol may soar to heights never before reached.

At first this greatly alarmed us. But then we saw that the patients came to no harm even if treatment was continued and we found in follow-up examinations undertaken some months after treatment that the cholesterol was much better than it had been before treatment.  As the increase is mostly in the form of the not dangerous free cholesterol, we gradually came to welcome the phenomenon. Today we believe that the rise is entirely due to the liberation of recent cholesterol deposits that have not yet undergone calcification in the arterial wall and therefore highly beneficial. 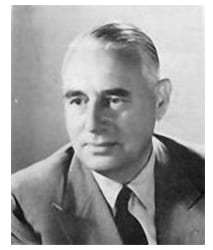