A pregnancy hormone shows promise for preventing breast cancer in women, according to Philadelphia researchers.

“Our goal is to eventually use this as a breast cancer preventive in women, just like tamoxifen,” she tells WebMD. But unlike tamoxifen, “hCG is normally produced by the body and has no toxic effects.”

Tamoxifen, which has been used to prevent breast cancer, has been associated with an elevated risk of endometrial cancer and blood clots.

Studies show that a woman who becomes pregnant by age 20 cuts her risk of breast cancer in half.

“Over the years, the link between having children and breast cancer protection, particularly if you have children when you’re young, became very solid,” Russo says.

“What we found is that rats that were given cancer-causing drugs when they’re young, virgin, and in puberty develop breast tumors,” she says. “But if you give the same drug after pregnancy, the animals do not develop tumors.”

There’s a risk period for developing breast cancer during early puberty, when the ovaries first start working and the breasts start developing. “We wanted to try to manipulate [the risk period] and eliminate it,” Russo says.

“We knew pregnancy does it,” Russo says, “but the question is, can we do it with hormones?”

In one set of experiments, researchers gave rats that had just reached puberty a cancer-causing drug to induce breast tumors. They then gave the rats either two weeks of hCG supplements or a combination of estrogen and progestin hormones. The researchers compared the results with virginal and pregnant rats.

The study was presented by Russo and colleagues at the annual meeting of the American Association for Cancer Research.

Breast tissue samples taken before and after the animals took hCG showed that the hormone reduced the number of cells that were dividing. The treatment also stimulated the production of tumor-suppressor genes and decreased the number of cells that had estrogen receptors — needed to help most breast cancer cells grow. These are all signs that hCG was working just like an anticancer drug, Russo says.

They checked to see which genes were activated in breast tissue in the rats during pregnancy and compared that data with the changes after treatment with hCG.

Compared with the untreated virgins, “we found a complete change in the genetic signature of both the pregnant rats and the rats treated with hCG,” she says.

There was no change in the rats given estrogen and progestin.

Russo sees a day in the future when women at high risk of breast cancer can take hCG for a short time during puberty, thereby modifying their genetic signature in such a way as to confer protection for life.

Timothy Richard Rebbeck, PhD, an expert in molecular epidemiology at the University of Pennsylvania in Philadelphia, says the studies “reflect the work of Russo’s lab, which is brilliant.”

“The notion of taking a very well-established risk factor like pregnancy that’s not really modifiable and taking it to the next step and mimic it to prevent breast cancer is very innovative,” he tells WebMD.

But further studies are needed to determine other factors that may be working in concert with hCG to exert an antitumor effect, he says. 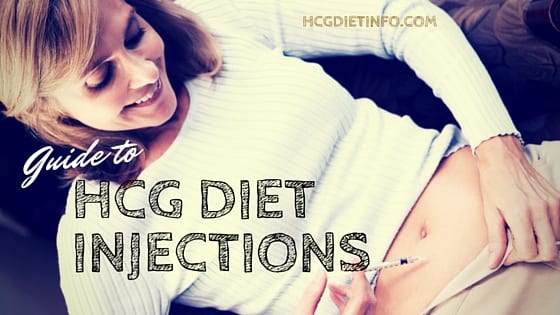 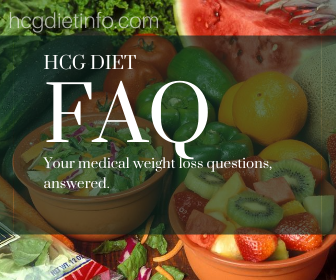 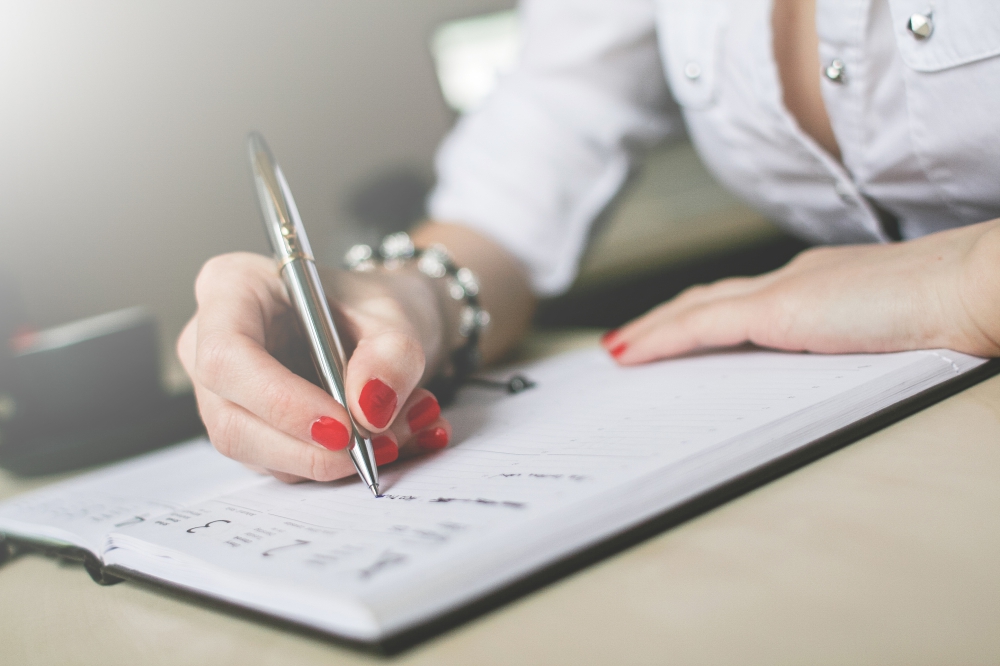 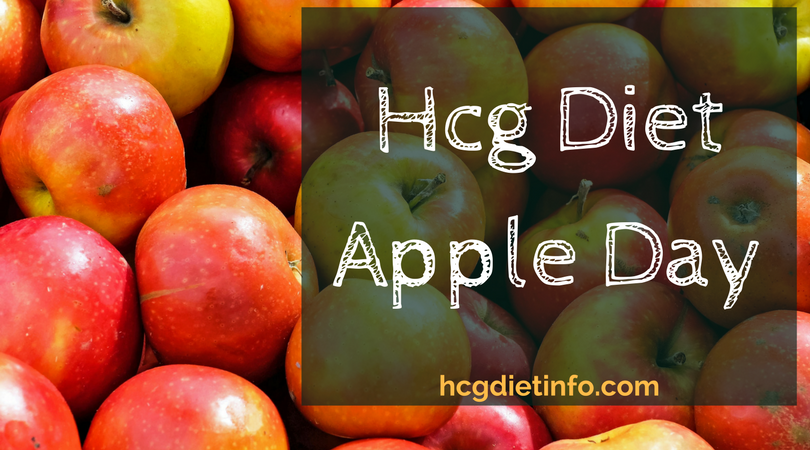