Hormones in general have gotten a lot of attention recently because of the recently-discovered benefits they can have on the body in supplemental doses.

Though everything from sex hormones to metabolic steroids are used to help treat illness and boost body health, one hormone in particular has been getting a lot of press for its effects on helping bodies fight the effects of aging: the human growth hormone.

There are two substances usually referred to as human growth hormone: somatotropin, and somatropin.

The former is naturally produced and used by the endocrine system, while the latter is synthesized for prescription use, whether by injection, pill, or spray form.

Hormone production tends to peak during puberty, and as our bodies age, their production slows dramatically. This can cause loss of muscle tone, fatigue, weight gain, and other unwelcome symptoms which vary greatly from patient to patient.

Though these are generally caused by slow changes in the endocrine system, and not illness, there is a growing field of medicine dedicated to helping improve the quality of life and overall health of the aging populace.

Some doctors have begun using somatropin, or even supplements designed to boost the body’s own production of somatotropin, to combat the visible and internal signs of aging.

The effects of supplemental human growth hormone can include increased muscle mass, a reduction of body fat, an increase in bone density, and improved elasticity of the skin, all things that suffer with age.

Some doctors have been able to achieve still more remarkable results when using human growth hormone in conjunction with a diet and exercise plan, with patients reporting improved libido, memory, and a boost in energy levels overall- things that, in themselves, can help slow the aging process by encouraging formerly sedentary patients to become active and social again.

Everyone wants to age gracefully, without having to worry about the unwanted physical and mental effects of aging.

With the amount of youth-promoting products on the market, human growth hormone is one of the few youth-promoting treatments that work with the body’s own systems to offer definite anti-aging results.

The affordable and popular route to achieving the benefits of human growth hormone, is by using sermorelin and ipamorelin.

These two peptides are affordable and easily purchased with doctor supervision, through telehealth companies.

HGH therapy has been used for healing athletic injuries and accident victims by stimulating bone growth, and cellular regeneration. HGH injected locally, has been proven to speed up healing of fractures in isolation of the entire body.

While it is an expensive weight loss solution, HGH has been used in the treatment of obesity. In fact, obese individuals typically have inefficient growth hormone release. HGH improves the breakdown of fat, turning it into usable energy, resulting in rapid weight loss.

HGH used together with IGF-1, stimulates the formation of stronger, more dense bones. It can also be used to prevent osteoporosis and the painful fractures associated with age.

5. Reduces the risk of Cardiovascular Disease

By improving the overall efficiency of the body’s metabolism, the body’s risk of heart disease is automatically lowered. This prevents the fat blockages and fat plaque around the body’s organs.

Since human growth hormone is responsible for the reproductive function in males, a lack of HGH can cause the loss of interest in sex and and sexual maturation. Supplementing with HGH has been shown to treat erectile dysfunction as a result.

Focus, cognitive ability, and mood, have been improved within a few months of using HGH injection therapy.

Sleep depravation decreases HGH release. It can alter the functions of the pituitary gland, while also limiting the efficiency of the hypothalamus. All of this combined, can further hinder the body’s natural sleep cycle.

HGH is expensive. Through a legitimate source, it runs anywhere from $1,000 to $4,000 per month, not including doctor’s fees.

Because HGH is so expensive, most patients opt to purchase Sermorelin and Ipamorelin, HGH therapy peptides. These are significantly less expensive and can be purchased online through legitimate telehealth companies; prescription included, as well as ongoing guidance by a licensed medical physician. 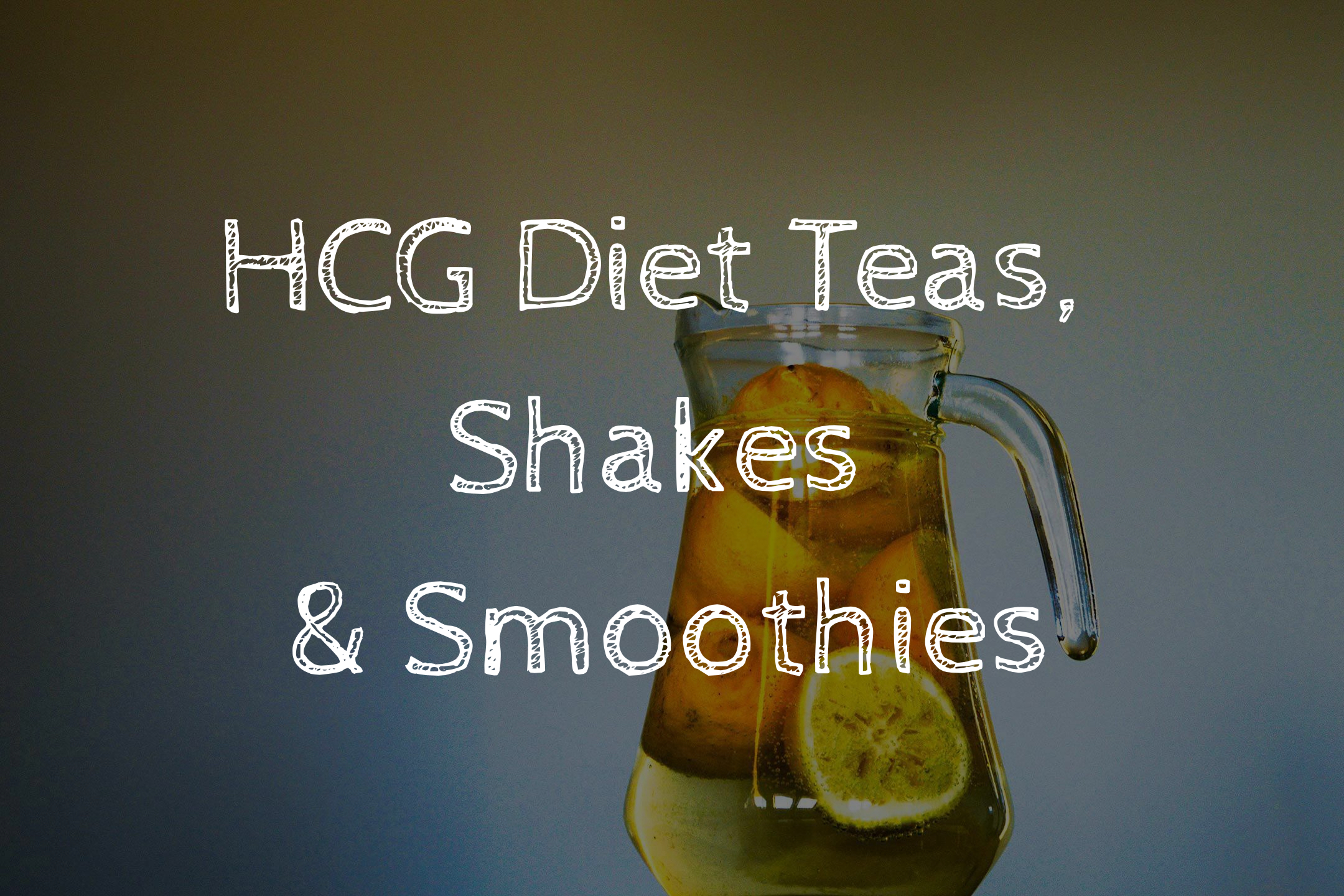 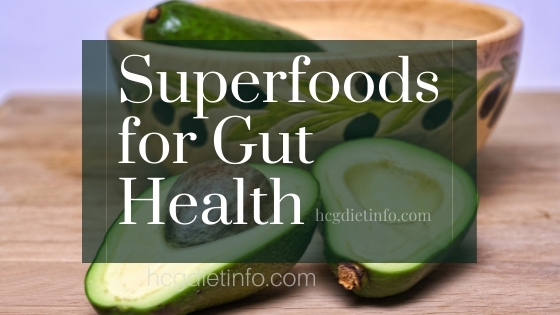 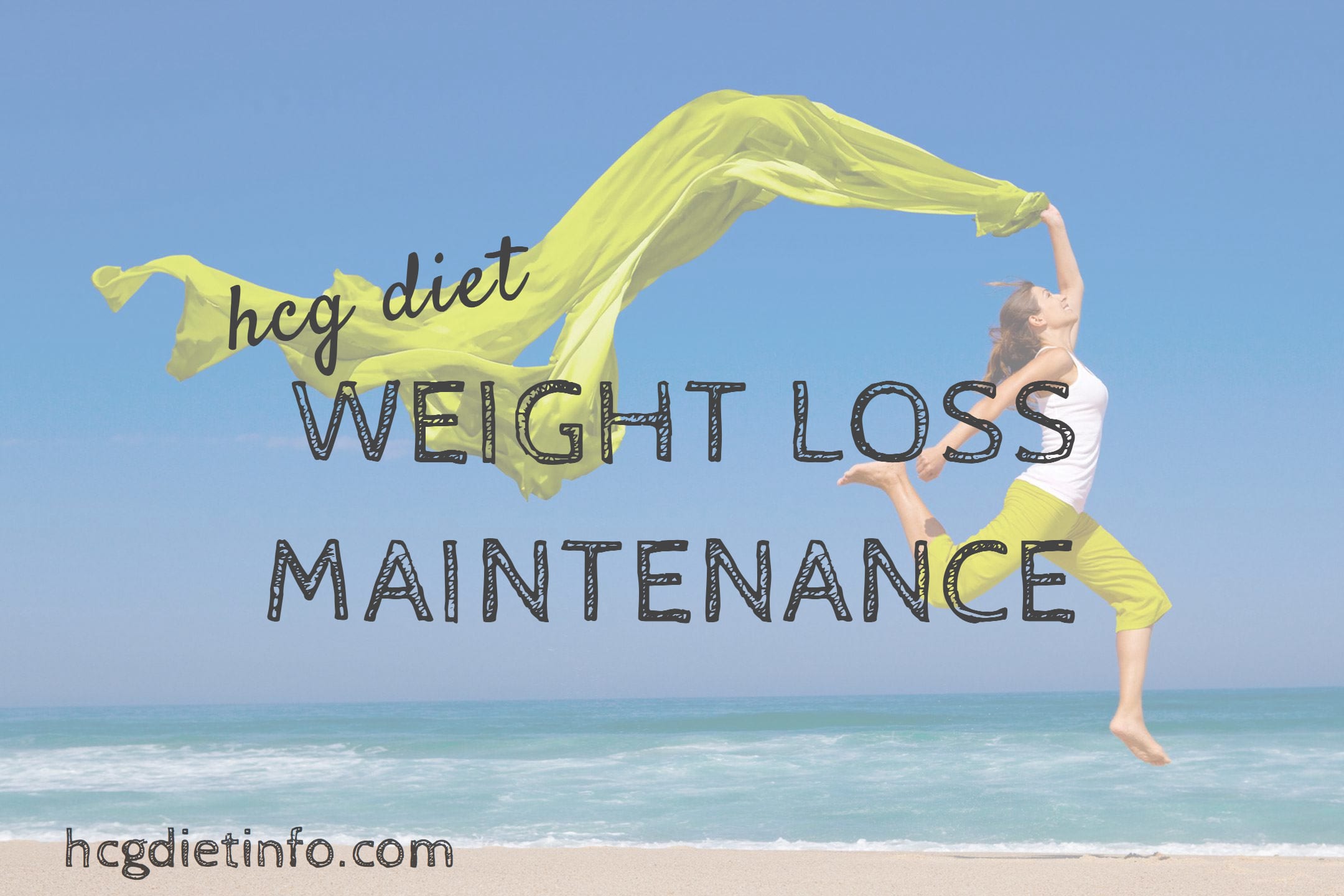 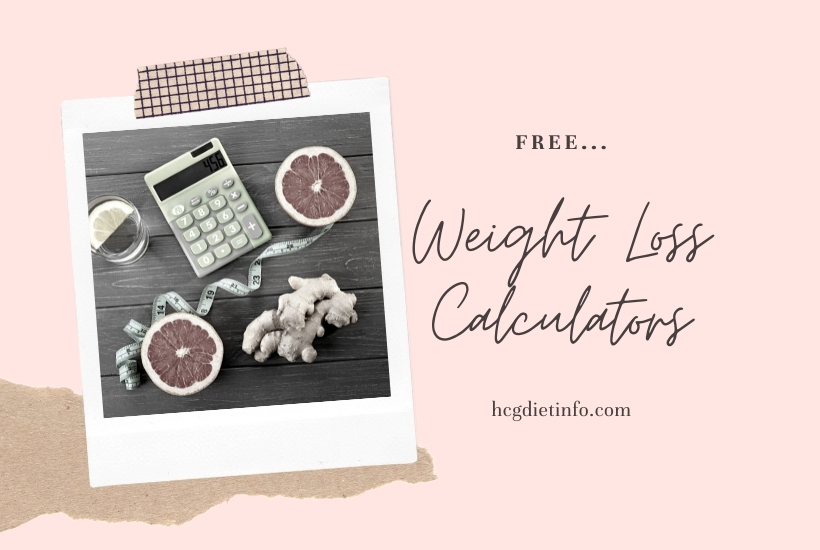 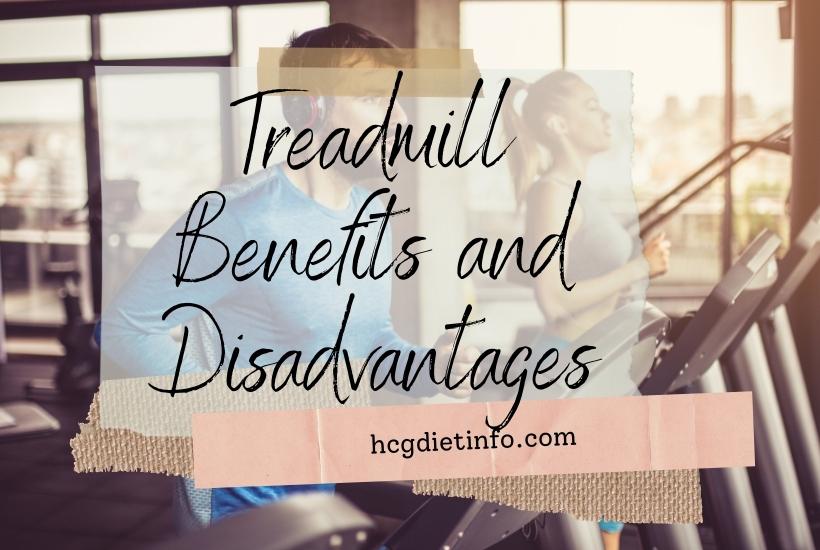