Which sweeteners can wreck your HCG Diet experience, not to mention your health?

This sweetener is an excitotoxin, according to Russell Blaylock, and it can make you hungrier and fuel addictions to sweets and starches. Aspartame-induced DNA damage was shown in the Trocho Study in Barcelona in 1998, caused by the free methyl alcohol converting to formaldehyde, which then accumulates in cells to damage your DNA, causing toxicity in the liver and fat cells. Other studies show aspartame causes cancer in mice and rats. Aspartame (found in the blue packets in restaurants) is sold as NutraSweet, Equal, and other names now that the original patent has expired. Neotame is the newest patent on a similar sweetener, also to be avoided due to similar concerns.

“Made from sugar, so it tastes like sugar,” was the original slogan. In reality, Splenda (sucralose) is closer in molecular structure to many pesticides than it is to sugar, after the pairs of oxygen and hydrogen atoms in sugar are replaced with chlorine, a known carcinogen. Like many pesticides, sucralose is a chlorocarbon, a type of organic compound containing at least one covalently bonded chlorine atom.

Studies show that only 70-80% of Splenda is excreted. Wonder where the rest goes?  Ironically, although most folks will only absorb about 15% of sucralose, the healthier your gastrointestinal tract is, the more likely that more of the chlorine in Splenda will be absorbed by your body.

In a particularly disturbing study by Duke University in 2008, rats that were fed Splenda (sucralose) for only three months gained 9%-12% more weight than those that were not. Even more frightening, those rats continued to gain more after the Splenda was discontinued.  Splenda is the yellow packets in restaurants.

Stevia in the Raw

I consider this one the sociopath of sweeteners, with no conscience at all. How can you name something as being “IN THE RAW,” therefore implying that it is all-natural and healthy, while loading it with sugar? So many HCG Dieters have been taken in by this name, it is just horrifying. They use the product thinking that they have the very best pure stevia, since it is called “IN THE RAW,” all the while sabotaging their chances for completing the diet successfully and maintaining. We see it all the time, the poor HCG Dieter who can’t figure out why they aren’t losing weight as they had expected to do. I’ve had coaching clients that came in to their coaching experience using this product, only to discover that it was probably the single most harmful choice that they had made. I’ll do another blog later on label-reading, which would have prevented this bad choice had it been done correctly and consistently. Don’t rely on the name of the product, no matter how beguiling and health-promoting it might sound. Look at the ingredients list at a minimum.

The folks that make this imposter say that the amount of dextrose used as a filler is not significant, but it is the first ingredient in the list, meaning that it has more dextrose than any other ingredient, including stevia! Even more troubling, when I researched this, I found postings on diabetes forums indicating that diabetics are seeing blood sugar spikes with Stevia in the Raw (as documented by readings of blood samples after ingestion), but not with Truvia or other products that use non-dextrose bulking agents.  Not surprising at all, since dextrose has a glycemic index of 100, same as table sugar.

Next time, we’ll look at the four BEST sweeteners for the HCG Diet…

And always remember, you DESERVE to be thin! 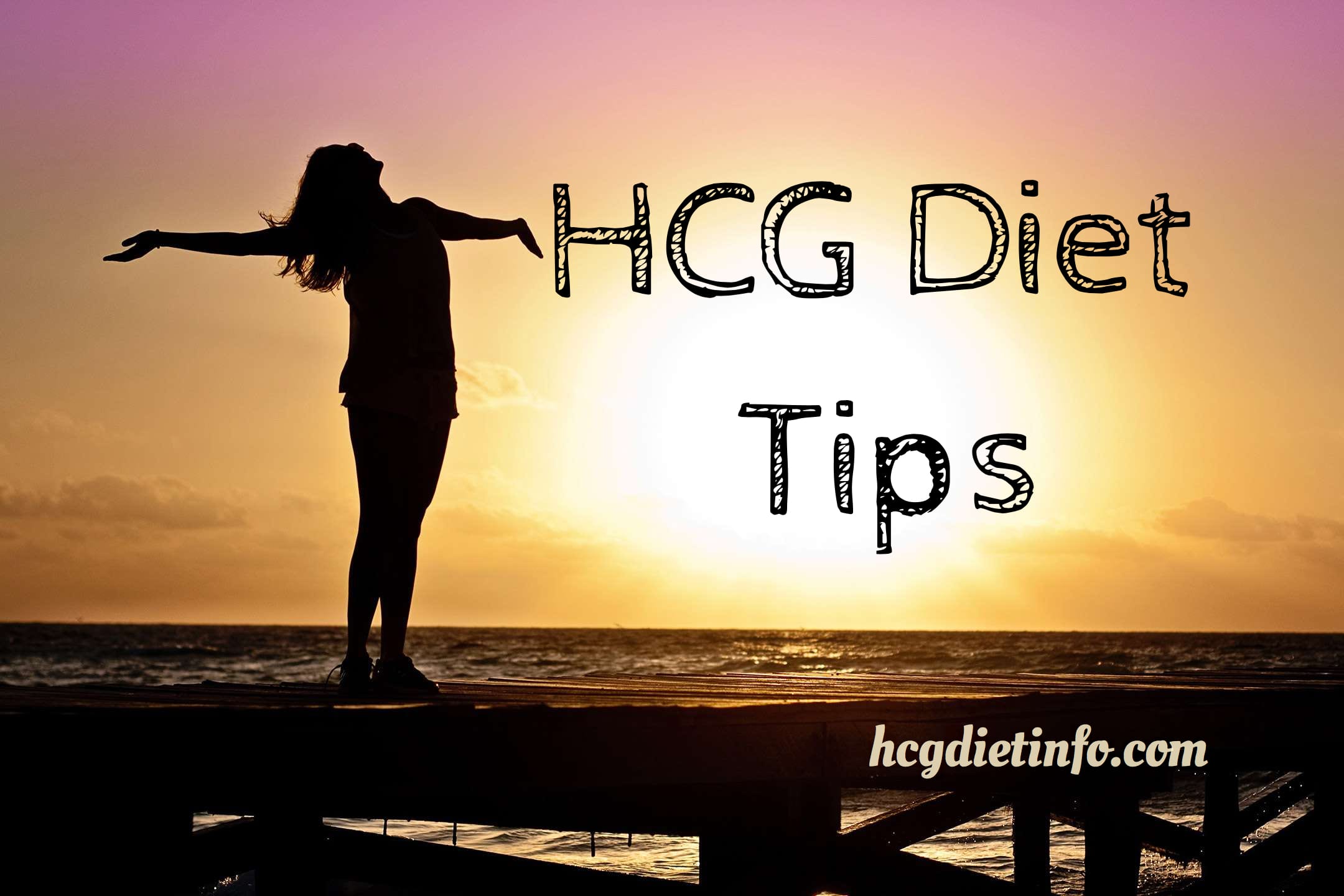 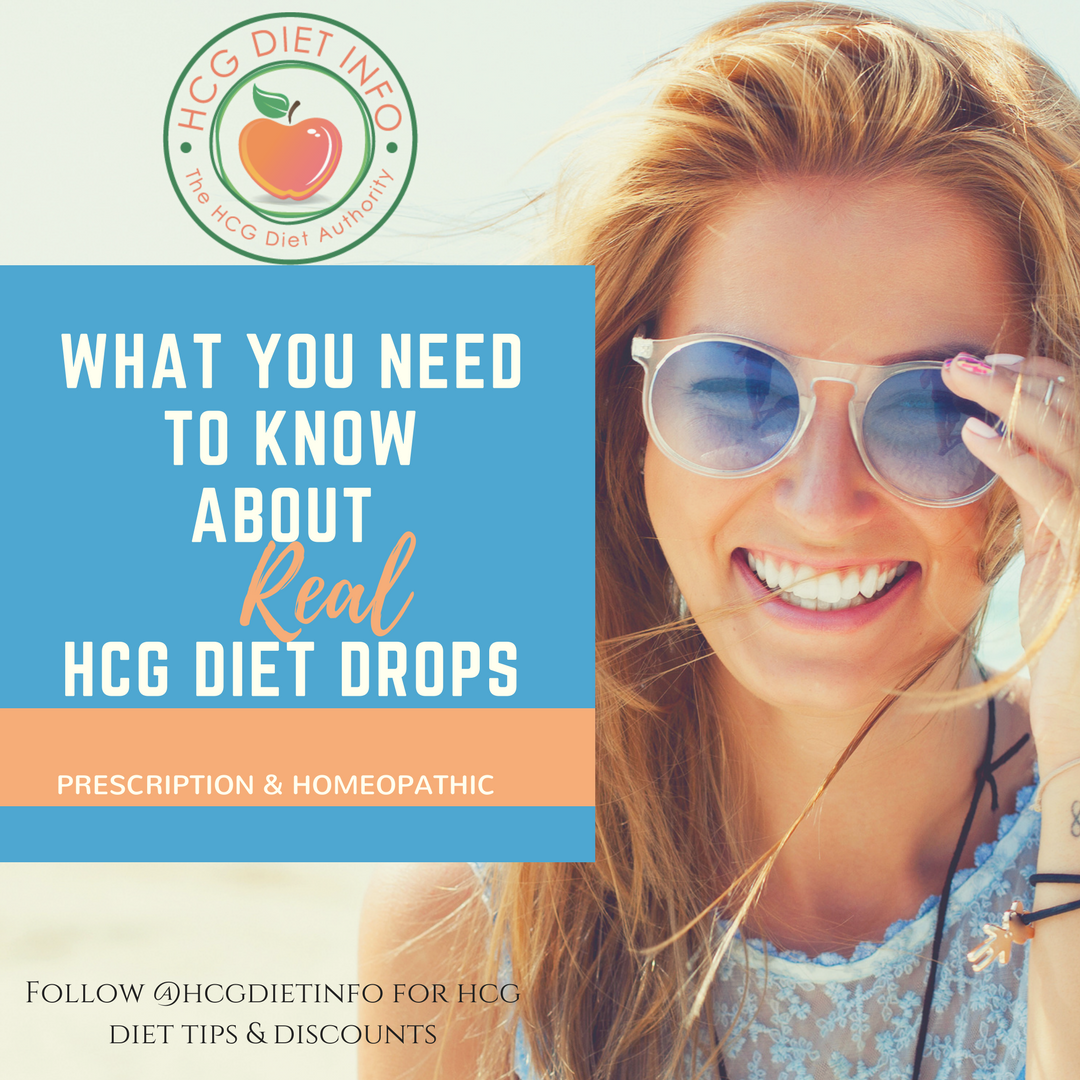